High treason charges against the former president of Ukraine and leader of the ‘European Solidarity’ party Petro Poroshenko have been formalized and reported by the state prosecutors' office. 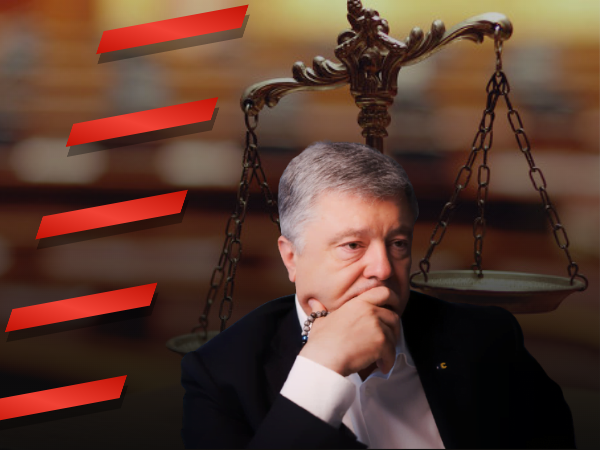 He denounced the crackdown on the opposition leader calling it ‘a dirty political show’, adding  Zelensky started a systemic persecution of Poroshenko from the very first day in office.

‘Zelensky and his team are directing all their efforts to fight the political opposition. And first of all – to persecute the ‘European Solidarity’ party and its chair Petro Poroshenko’, – said Turchynov.

He called the so-called ‘coal case’ against Poroshenko fabricated. According to Turchynov, Prosecutor General Iryna Venediktov refused to sign the suspicion and it was signed by her deputy Oleksiy Symonenko.

‘Today, the law enforcement and Zelensky controlled people are talking about suspicion in this fabricated case. This looks particularly cynical against the background of the fact that in the last two years, Zelensky has completely destroyed the energy security of Ukraine, provided by Poroshenko’s and government decisions in 2015-2018, when the country did not buy Russian coal and gas, Turchynov stressed.