The Security Service of Ukraine conducted searches in Pochaiv seminary and in Ivano-Frankivsk church office. 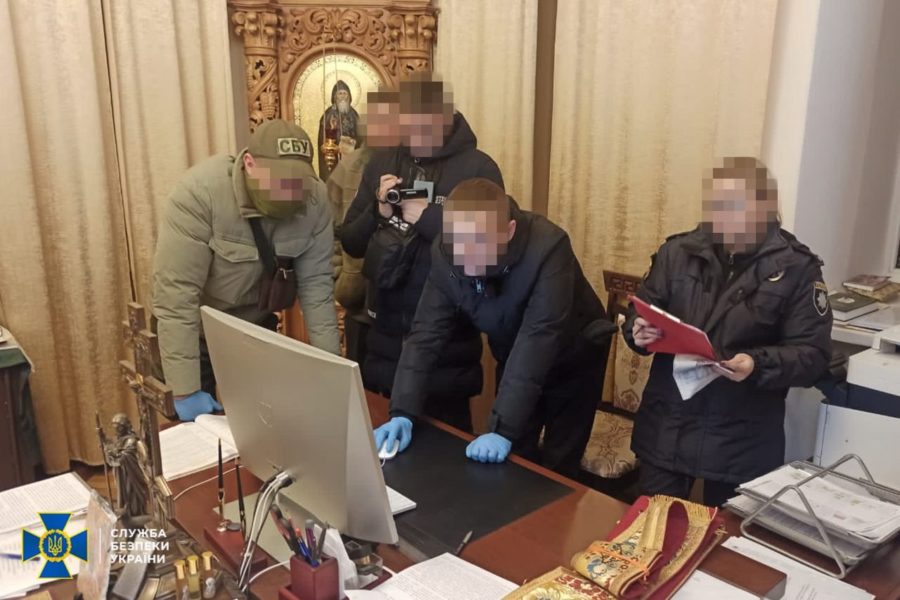 During the searches, the law enforcement found Russian propaganda materials that deny the existence of Ukraine and Ukrainian people.

The searches were carried out as part of the SBU’s systemic work to counter the subversive activities of the Russian special services in Ukraine.

According to the investigation, the SBU and National Police officers found a large number of anti-Ukrainian materials. They deny the very existence of the Ukrainian people and language, as well as Ukraine’s right to statehood. The found literature calls Ukraine an ‘artificially created state’. 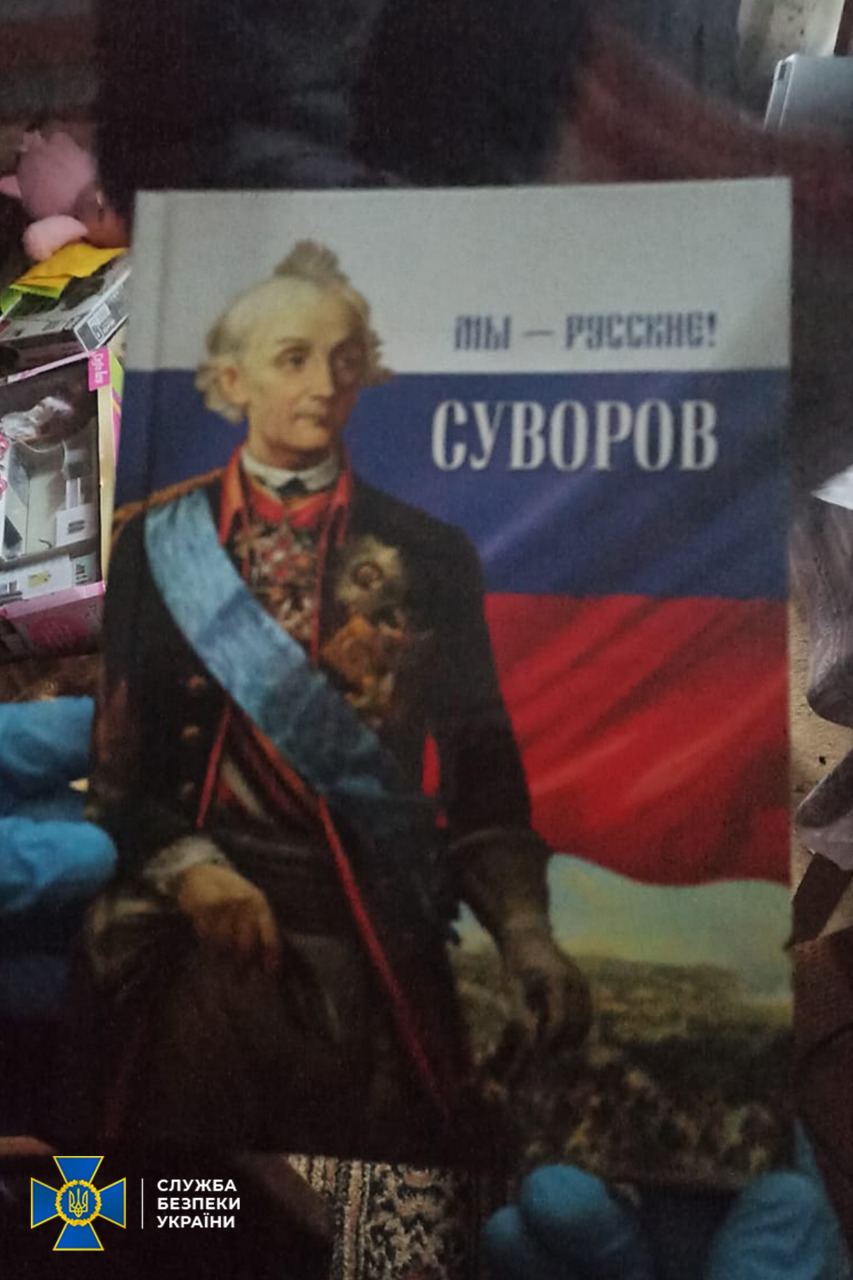 In addition, books contained xenophobic and hateful content regarding other nationalities and religions.

The found books were mainly published in Russia.

Earlier, searches were conducted in Kyiv-Pecherska Lavra and in Rivne region.