The Minister of Culture and Information Policy of Ukraine Oleksandr Tkachenko has filed the letter of resignation. 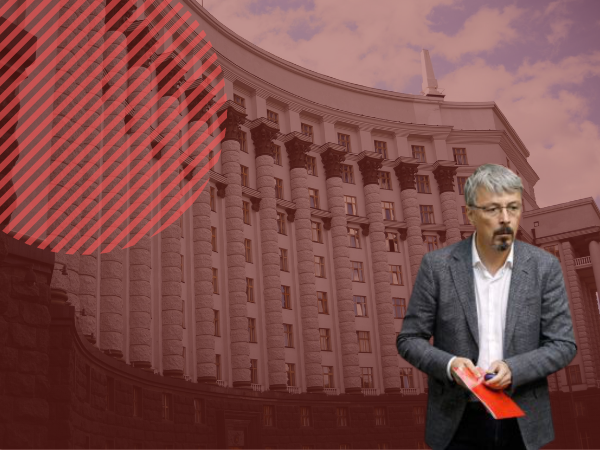 After the government stripped his ministry of control over ‘Derzhkino’, the agency that oversees state-funded film production, Tkachenko said he was ‘baffled’ over such ‘management of processes’, which is not ‘his concept and values’.

Another reason that prompted his exit, according to the minister, is slashed spending on ministry-led culture projects.

Tkachenko promises to provide the full  account on his work arguing he has accomplished ‘50% of what he planned to do’. 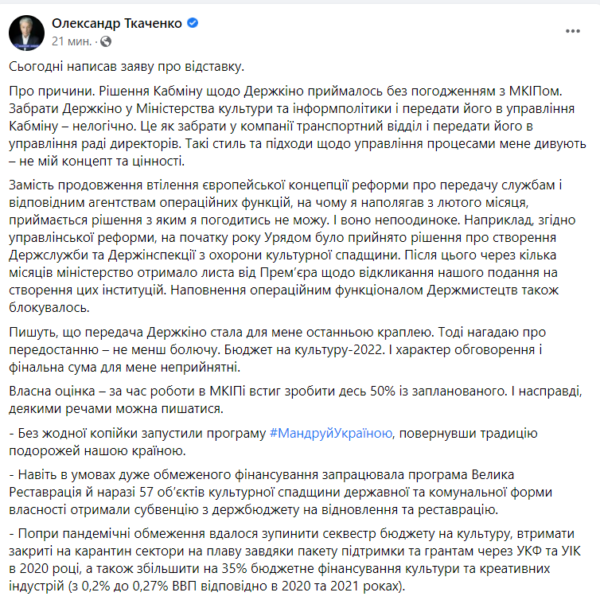 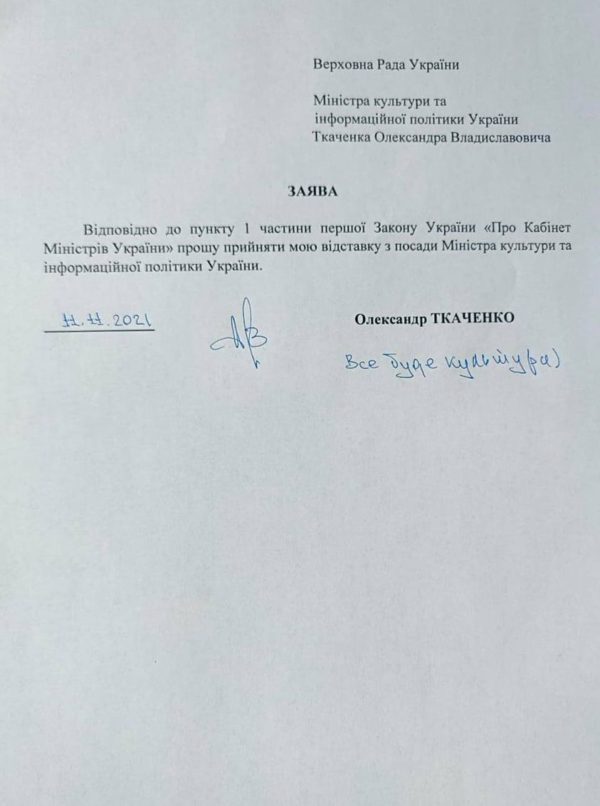