The Security Service of Ukraine is conducting searches in Moscow patriarchy Orthodox churches in Sumy region.

According to the statement, the SBU works in close contact with other law enforcement agencies. 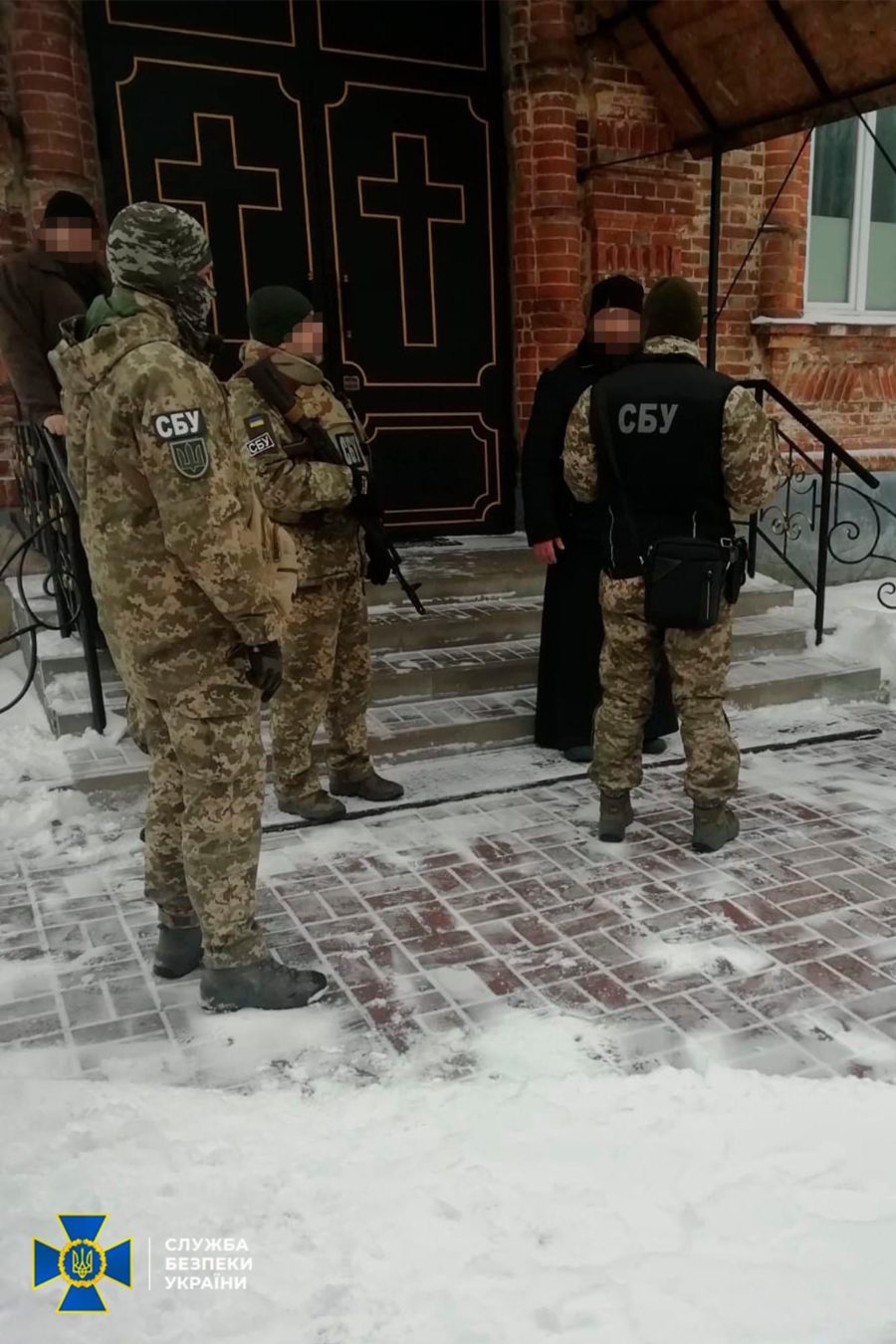 ‘Taking into account the armed aggression of the Russian Federation, these measures are carried out to prevent the use of religious communities as a center of ‘Russian world’ and to protect the population from provocations and terrorist attacks’, the statement says.

The SBU noted that the searches are ongoing with the participation of church representatives. 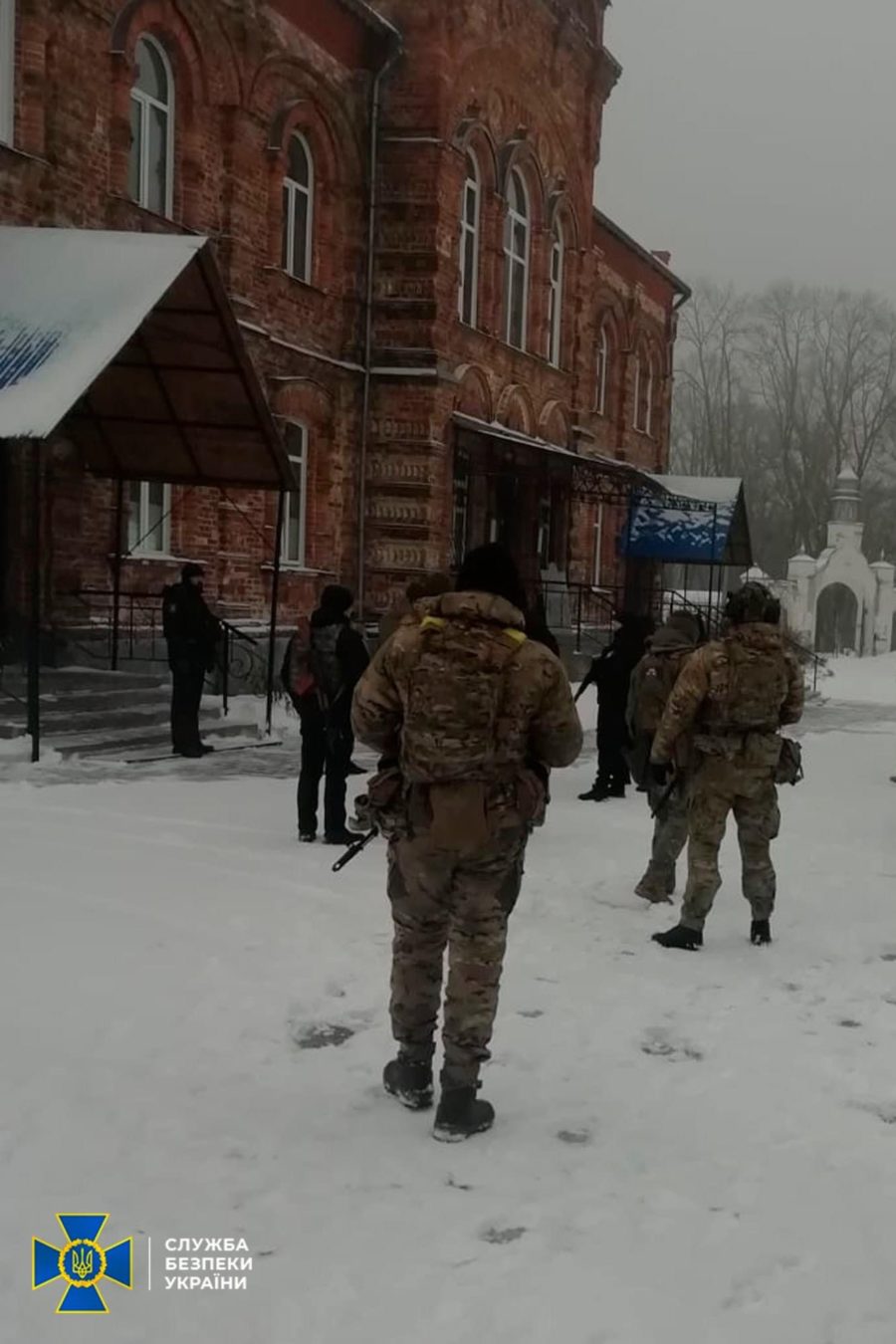 On December 2, President of Ukraine Volodymyr Zelensky put in action the decision of the National Security and Defense Council regarding religious organizations.